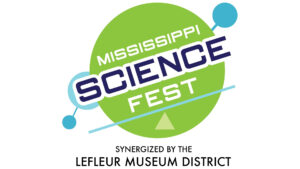 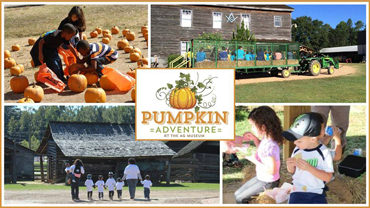 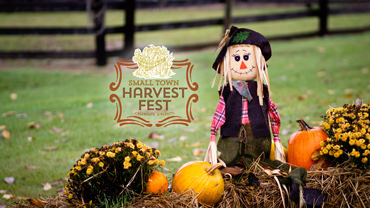 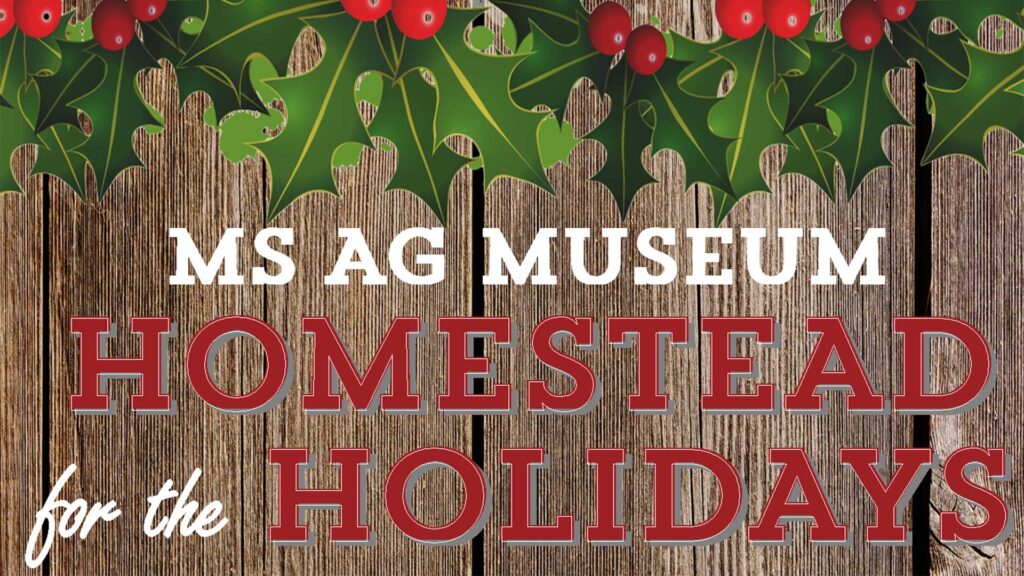 Homestead for the Holidays 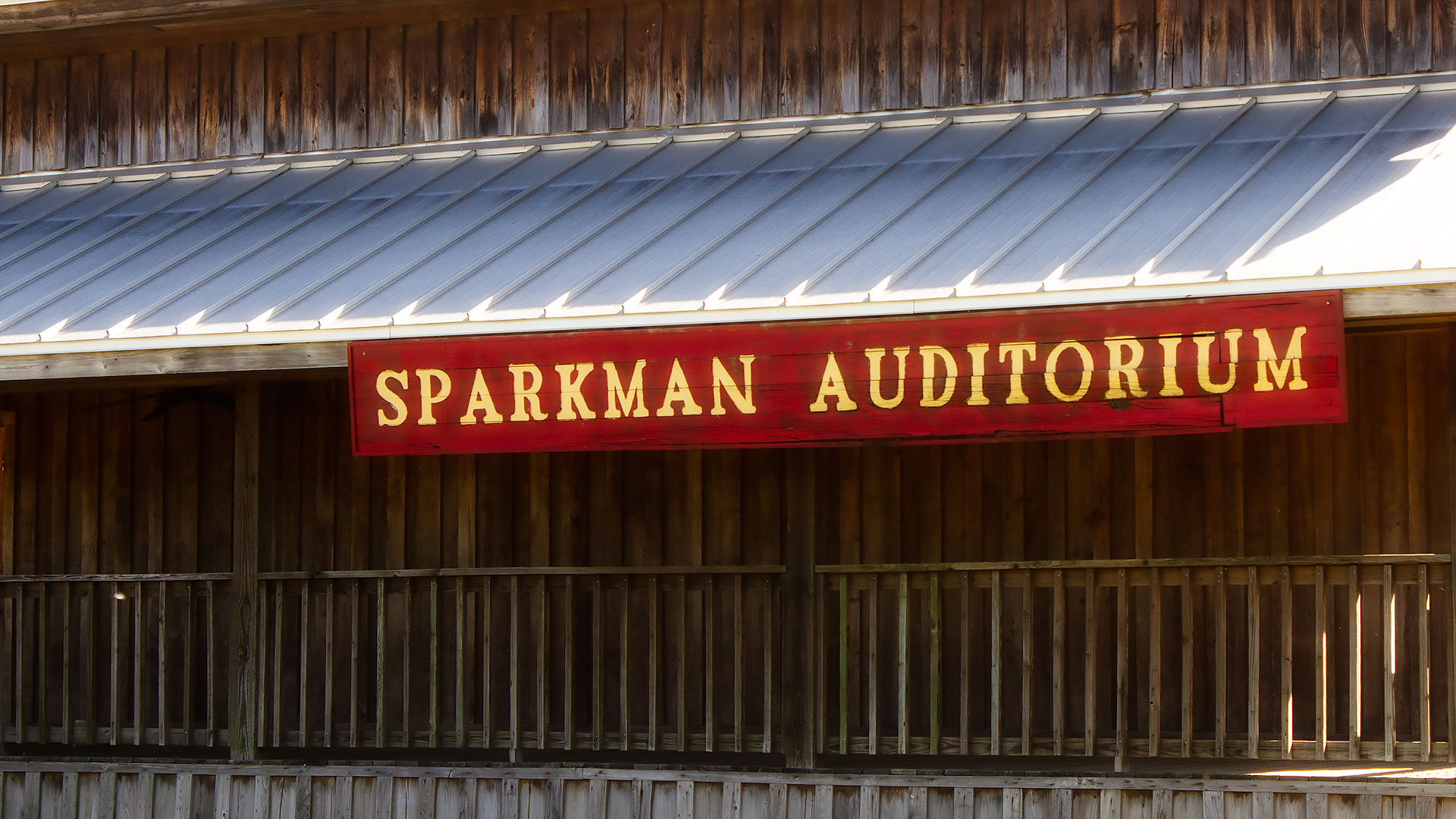 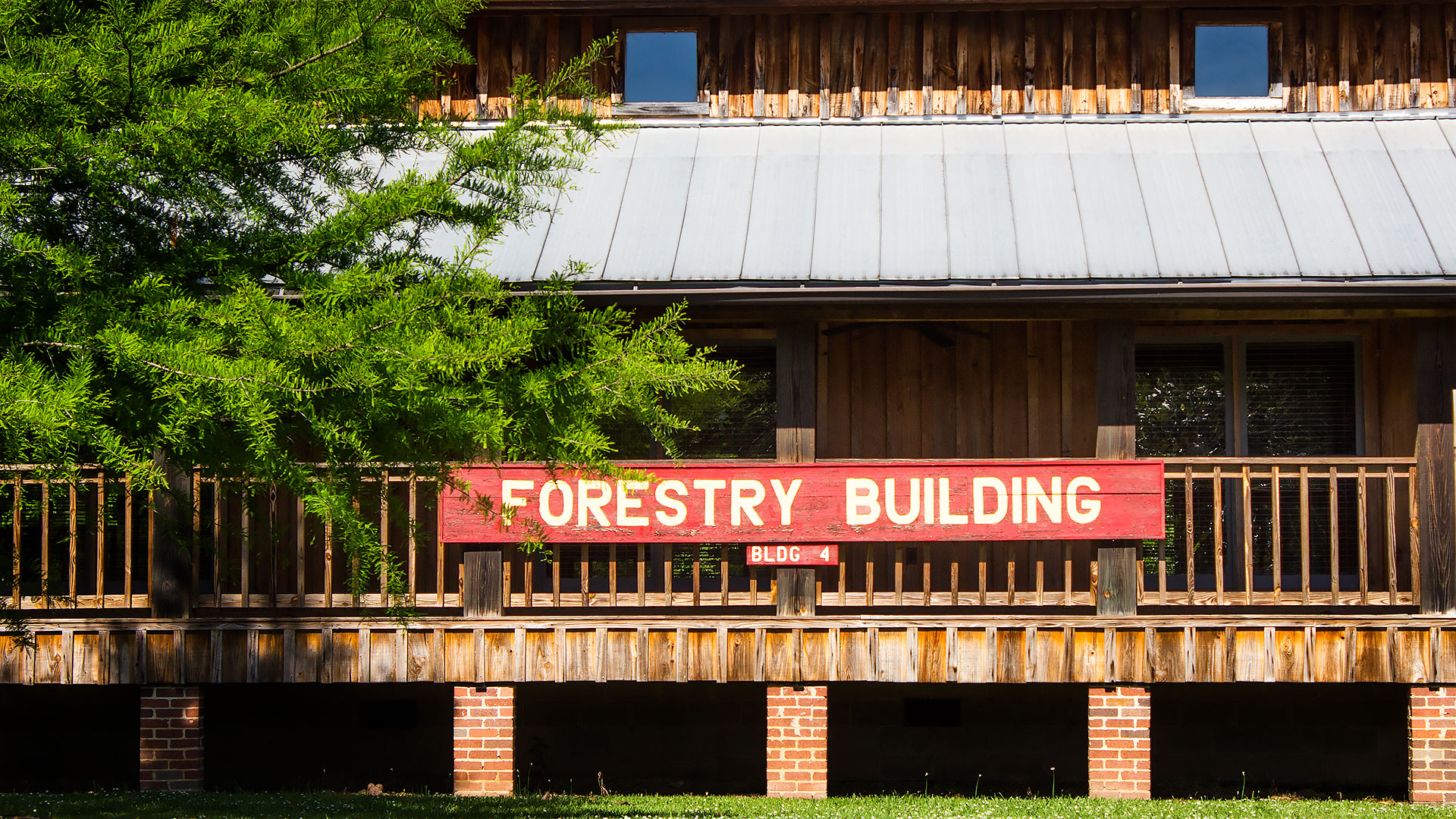 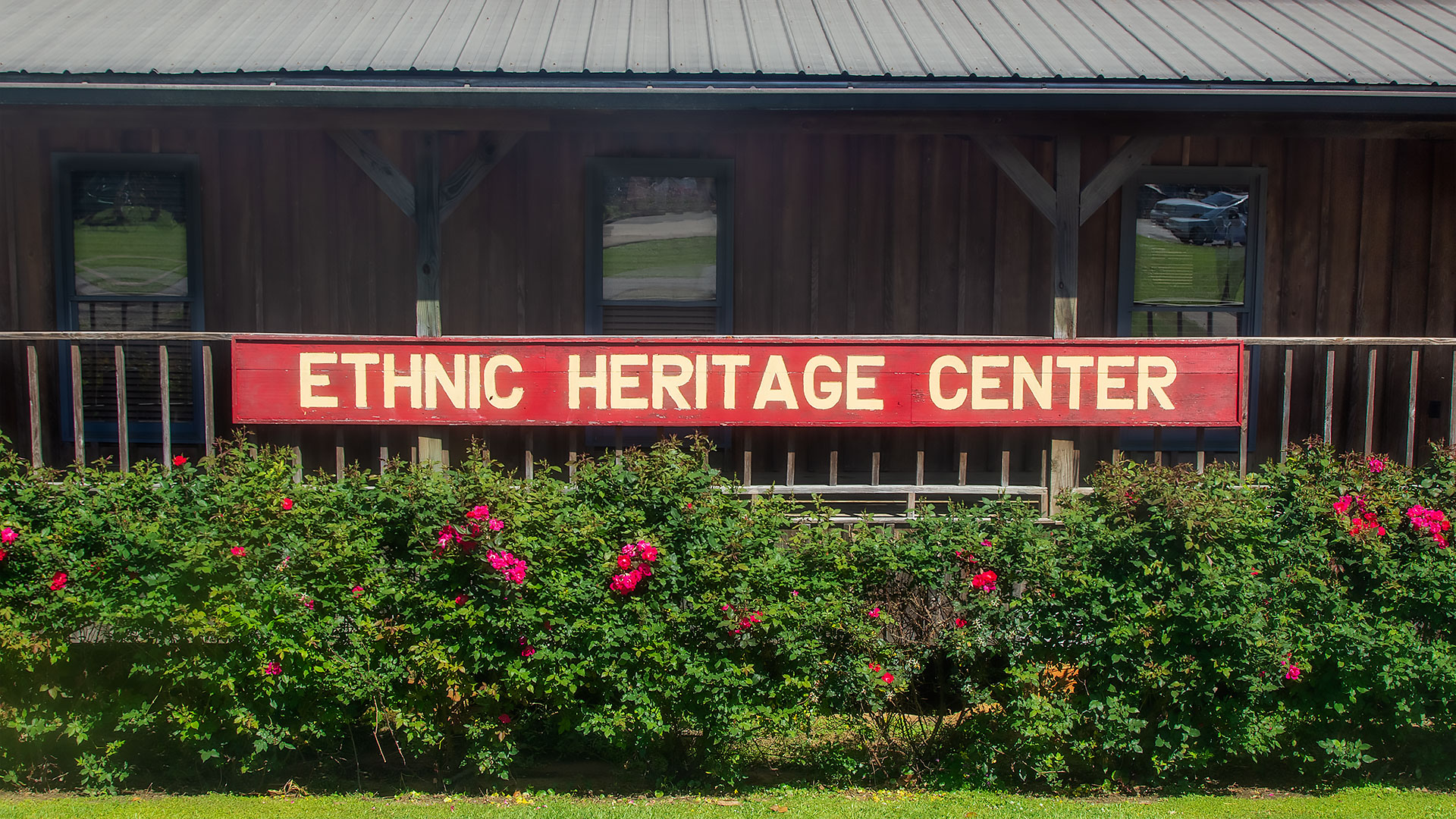 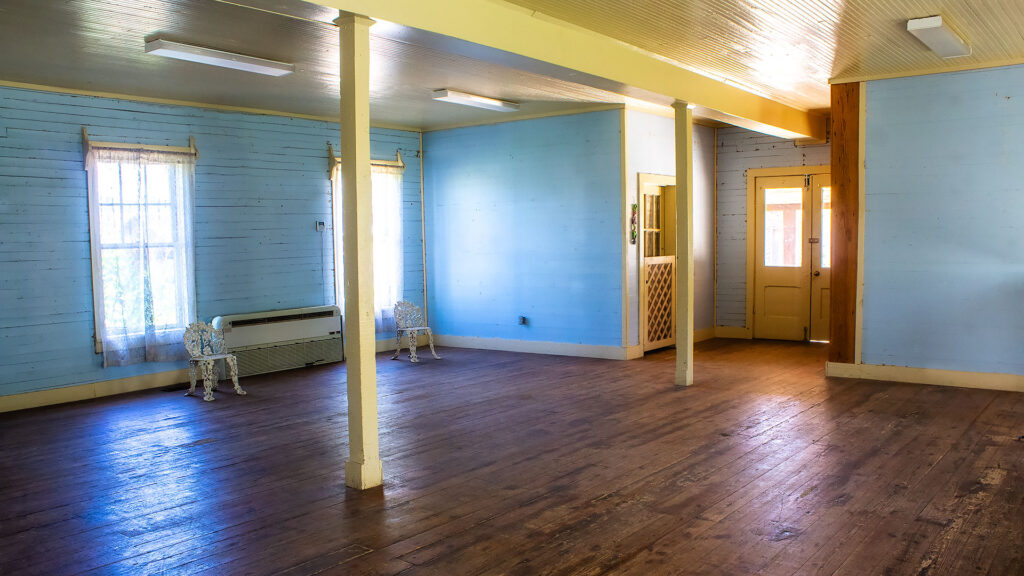 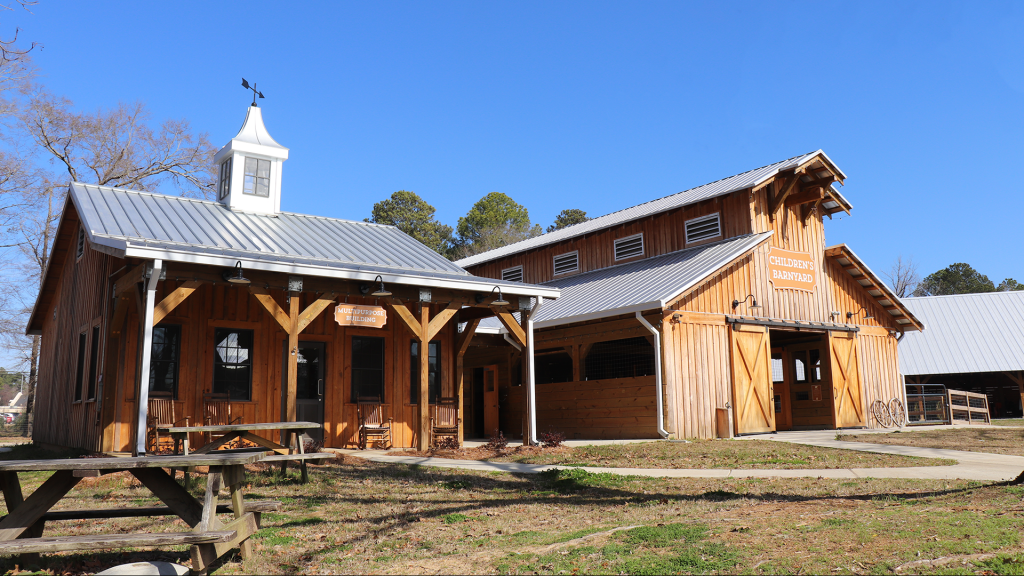 In 1969, Commissioner of Agriculture and Commerce Jim Buck Ross, recognizing a need for the preservation of our culture and heritage in a tangible way, began collecting artifacts, organizing scholars, and laying a ground work for a museum. In 1978, the City of Jackson donated a valuable 39 acre site on Lakeland Drive and Interstate 55. This land could only be used for recreational purposes under specified stipulations of the State of Mississippi, which originally had owned the land. In that same year, the Mississippi Legislature appropriated $1.5 million for the construction of the Museum building. Funds from this appropriation were used to complete the structure itself and another $1.5 million was sought from the private sector by the non-profit Agriculture and Forestry Museum Foundation. The money raised by the foundation was used to construct permanent exhibits, a living history farm, an entire crossroads town, and a forest study area. The Mississippi Agriculture & Forestry Museum continues to grow today.